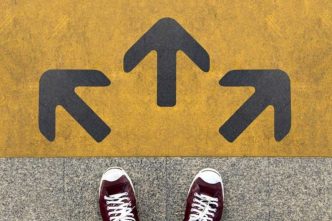 Career Move How To

CAREER MOVE: HOW TO QUIT A JOB WITHOUT BURNING BRIDGES
Having changed jobs from one company to another several times, here’s a summary of what I have learnt: