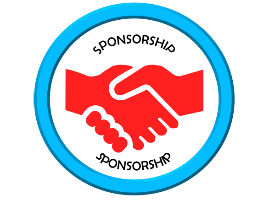 Memoir of a Brand Manager (Part 13)

The Super Eagles of Nigeria participated in the FIFA World Cup for the first time in 1994. It was a momentous achievement that led to a battle of brands to leverage the event and the team.

Bournvita, which I was privileged to manage at the time, was in the trenches. The run-up to the 1994 World Cup was a massive opportunity to reinforce its credential as a sponsor of football, build brand equity, and drive sales.

Bournvita sponsored the airing on TV of the group draws and matches, pioneered the sponsorship of the national professional league, and ran an integrated year-long World Cup campaign that included a consumer promotion featuring the topmost stars of the Super Eagles at the time, Stephen Keshi and Rashidi Yekini, and the exciting Bournvita World Cup special on radio presented by Dr. Larry Izamoje.

By the end of the campaign, the brand was widely acclaimed as the leading sponsor of the Super Eagles and the World Cup in Nigeria. Sales revenue peaked that year.