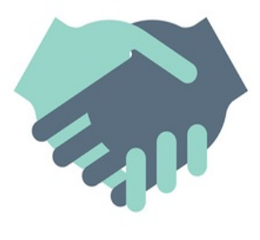 Memoir of a Brand Manager (Part 7)

“When I started the 30-minutes program on OGBC every Saturday, no sponsor wanted to touch it with a long spoon because I was an unknown name in radio. For six months, there was no sponsor and I had to pay from my wallet. I didn’t give up because I understand that it is not the day you plant a seed that you harvest. The problem with so many young people is that they plant and then want to harvest that same day.

When I went to Cadbury, I met Lampe Omoyele, a marketing expert, who told me that Cadbury had monitored my program on OGBC and for six months. They had researched and concluded from their findings that I was running the most popular sports program on radio at that time and that Cadbury was willing to buy into the program. He asked me if the rate I gave them of N3,100 (three thousand, five hundred naira) a week was still feasible six months after.

In other words, I was given the opportunity by Cadbury to revise my costs. I should have written N10,000 (ten thousand naira) or more but I wrote N3,500 (three thousand , five hundred naira) because I was still limited in my thinking!” PS. For more ‘behind-the-scene’ story, stay tuned to this channel.