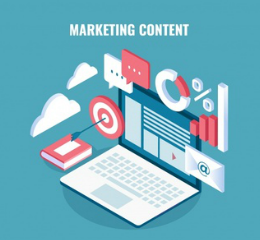 Memoir of a Brand Manager (Part 8)

Building on from #memoir7, after 6 months,

Then in 1993, Nigeria qualified for the Football World Cup finals (USA ‘94) for the first time. This provided a golden opportunity for brands to leverage, and the battle of brands began.

Bournvita was in the trenches and its World Cup campaign was epochal with many arsenals.

One was the creation of ‘Bournvita World Cup Special’, a daily 15-min ‘Countdown to the World Cup’ show on OGBC FM at 8.15am, presented live by Larry. It was a massive hit with its breaking news and behind-the-scene stories, had a captive audience, and built the brand equity of Bournvita, Larry and OGBC. This was the precursor of the many 15-min radio programs on air till date.

With the World Cup over, the program was rechristened ‘Bournvita Sports Special’, and aired daily, Monday to Friday for 9 years before it was rested.

As Larry has written, this was the catalyst that led to the establishment of Brilla FM, Africa’s first All-sports radio station.

Long before the #digitalage, #innovation and #content have been critical to #brandbuilding